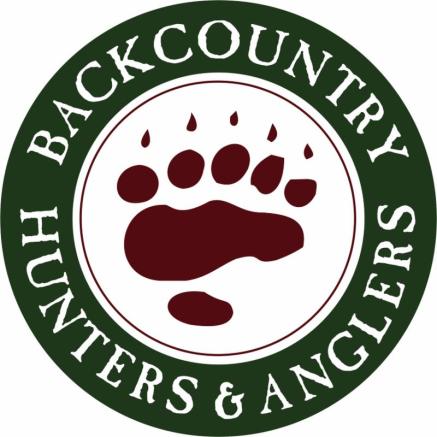 “Sportsmen and women were at the forefront when the original Clean Water Act was passed,” said BHA President and CEO Land Tawney, “and, along with citizens of diverse interests and values, have been consistent and vocal advocates for the nation’s waters.”

The 2015 Waters of the U.S. Rule restored critical protections for wetlands and streams, providing Americans with clean drinking water and habitat for fish and wildlife. Under the Trump administration’s revised rule, at least 50 percent of wetlands and 60 percent of stream miles in the United States are now vulnerable to pollution, threatening clean drinking water and America’s hunting and fishing heritage for the first time in the law’s nearly 50-year history. Protections for ephemeral streams and more isolated wetlands in places like the Prairie Pothole Region, America’s Duck Factory, are eliminated altogether.

“This news from the administration is disappointing at best,” Tawney continued. “Their decision ignores the will of the millions of Americans, including hunters and anglers, who are invested in the future of irreplaceable habitat and drinking water. The price to be paid by the fish and wildlife that rely on streams and wetlands for their survival will be high.

“Our determination to defend our shared resources will not slacken,” Tawney stated. “We remain committed to standing up for our outdoors way of life.” 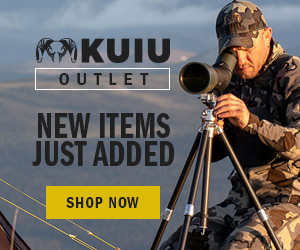 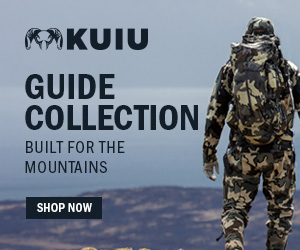 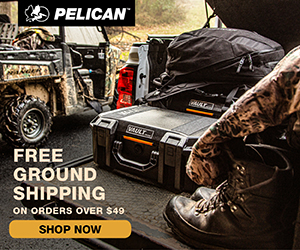